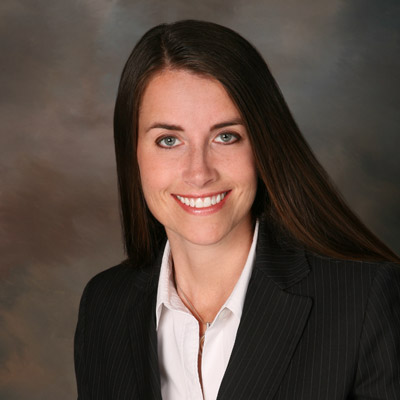 She focuses her practice on the areas of tax planning and controversy, business planning, and estate planning.