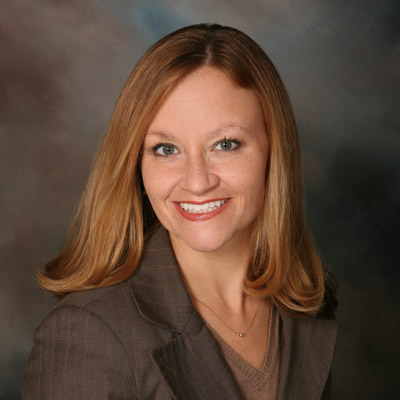 Locally, Miriam is a sustaining member of the Junior League of Evansville and has served with the Warrick County Humane Society. She is also active with the Charity, Girls On The Run of South Western Indiana.

Ms. Price’s practice focuses in the areas of estate planning and administration, tax, and elder law. She also represents professional athletes with respect to the legal aspects of their careers. She is based in our Evansville, Indiana office.

Miriam is the fourth member of her family to litigate in the United States Tax Court. See Miller v. Commissioner T.C. Memo 2009-119.