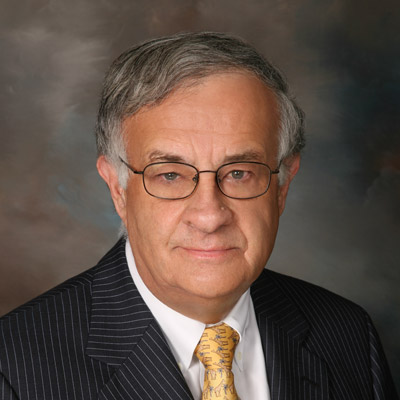 David E. Price received his undergraduate and law degrees from the University of Kentucky. He was formerly employed by the IRS, U.S. Treasury Dept., District Counsels Office, in Richmond, Virginia and in Indianapolis, Indiana.

After six years of service, and after obtaining the position of Senior Trial Attorney, Mr. Price left the IRS and joined his father in private law practice in southern Indiana. Mr. Price has lectured extensively in the area of estate planning and business succession for numerous companies such as Merrill Lynch, Franklin Life Insurance Company and Marriott Corporation. He was also contributing editor to the publication, “The Living Trust Alternative.” He has years of experience in business succession, tax dispute resolutions, and athlete career development.